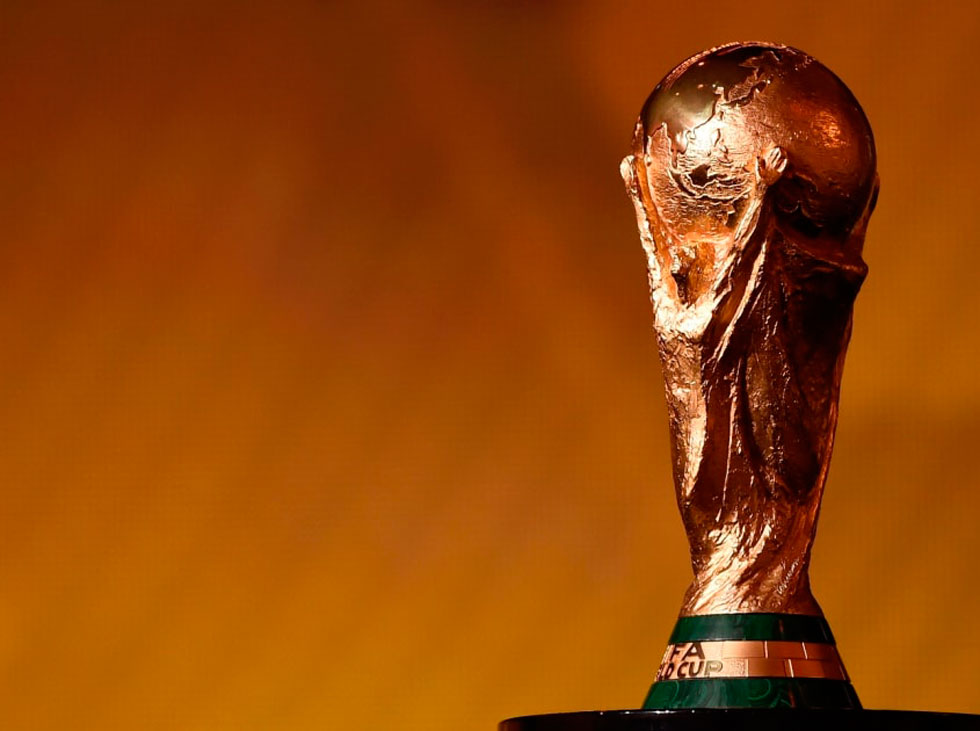 Year that passes, year that the sport is monopolizing tunes that until some time ago seemed impossible to capture. "That sport is for men," some women were heard saying, in relation to soccer matches or boxing matches that were broadcast on television, especially on weekends. But since everything changes, today we see them not only glued to the screens watching Cristiano Ronaldo, Lionel Messi, Vinicius or Salomón Rondón, but also on the playing fields disputing balls or on a ring in a female hand-to-hand combat.

Surely that is why this 2022 is going to have amazing levels of viewers, because there will be world championships of all kinds. However, this column, such is its nature, usually deals with the ball and its circumstances, and that is why now it is going to talk about the World Cup that will see its first light on November 21, an absolutely unusual date, in Doha, and will have its epilogue on December 18 in the capital of Qatar…

And everything will be unusual, or almost everything. Because except for the games that have always been the great show, some things are to be missed. And we give as an example the distance between the eight stadiums in a country with just over eleven thousand square kilometers, that is, smaller than the state of Sucre.

In some cases it will be possible to walk from one to the other, the distances will be so short, and no matter how hot it is at Christmas time, just over 30 degrees Celsius, players, coaches, fans and journalists will have the relief of stadiums with air conditioning, uff, how cool! Well, about the World Cup in Qatar we will talk more abundantly as those days approach, but in the meantime, we wanted to talk about the venues of the matches because in the first month of the year there is already a smell of the World Cup…

Because the World Cup is the reason for being and the concern of the people in South America. With Brazil and Argentina out of the contest, seven teams, like never since the pre-world championships were organized in this all-against-all format, had gotten their teeth in like they are now. And when we are in Caracas and we meet with friends, they ask us what we think of those who go to the Arabian Gulf. What a mess. And we think that even if it is said that Ecuador already has the papers in order, be careful; He will have two games against Brazil in Quito and Peru in Lima that can put him on the edge of the cliff.

Who will be the other three? We have never considered ourselves predictors or futurists, but since the panas press their questions and look at us as if we were not their "partners", let's go with this: Ecuador, Peru and Chile. What? And Colombia, and Uruguay, and Bolivia, and Paraguay?

The metamorphosis of Martin Perez