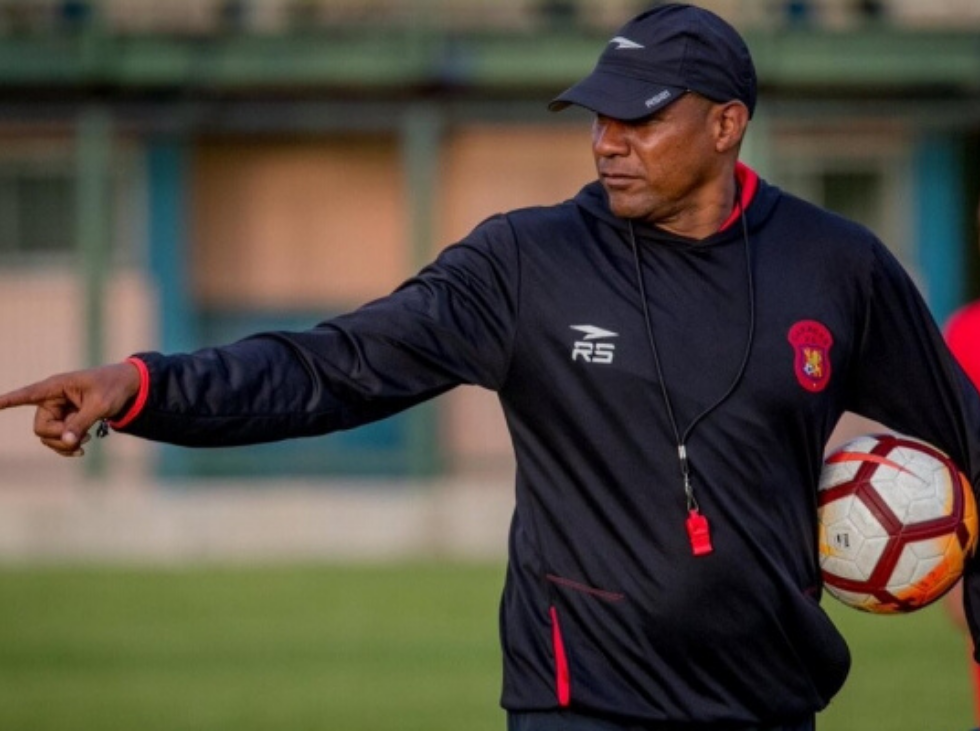 In an age where instantaneity marks the rhythm of life, the permanent and lasting seems like an antique. Noel Sanvicente was part of those collectibles, an incunabula that the Caracas FC leadership cared for as one of its greatest treasures. As with unique and unrepeatable objects, the value of the Guyanese coach is incalculable. How can you assess the price of a coach who has won 6 of the 12 stars of the capital club, who made him the most winning club in Venezuela, who has trained and valued new players for export and who is a cult object for the passionate legion of Reds fans?

No coach in the history of Venezuelan soccer had achieved such a symbiosis with a club. Saying Sanvicente is saying Caracas FC and vice versa. The third stage of the coach on the capital bench, between 2017 and 2021, which culminated in a surprising way on Wednesday, with a cold statement from the institution and the polite response of the coach, was helpful. In 2019, he achieved the 12th star to break the drought of nine blank seasons, reached another final in 2021, qualified for four Copa Libertadores and played four South American Cups, which translated into valuable income in foreign currency for the institution. Sanvicente looked like a Creole version of Sir Alex Fergunson, the eternal coach who transformed Manchester United into a powerhouse in England and Europe, and retired from the "Red Devils" as a powerful symbol of the English club.

Unlike United who kept their maximum líder on the field until he decided to step aside, Caracas opened the door for Sanvicente to look for work outside the home. It is true that the contract had expired and that the leadership does not have the obligation to keep the coach until the end of time. Except that letting go of the technician who raised you seems like a mistake that cannot be explained from an economic point of view, much less from a sporting point of view. But in these times of fleeting and fleeting, of instantaneity, the truly extraordinary thing is that Sanvicente has built a tangible, permanent work in Venezuelan football, based on humility, the tireless work to train and polish players who left their mark on Caracas and Zamora. Surely you will have more than enough offers to continue directing in Venezuela. Whatever his successor in office, he will have the enormous challenge not only of winning titles but of putting on the huge shoes that Sanvicente leaves at the Olympic.

The metamorphosis of Martin Perez