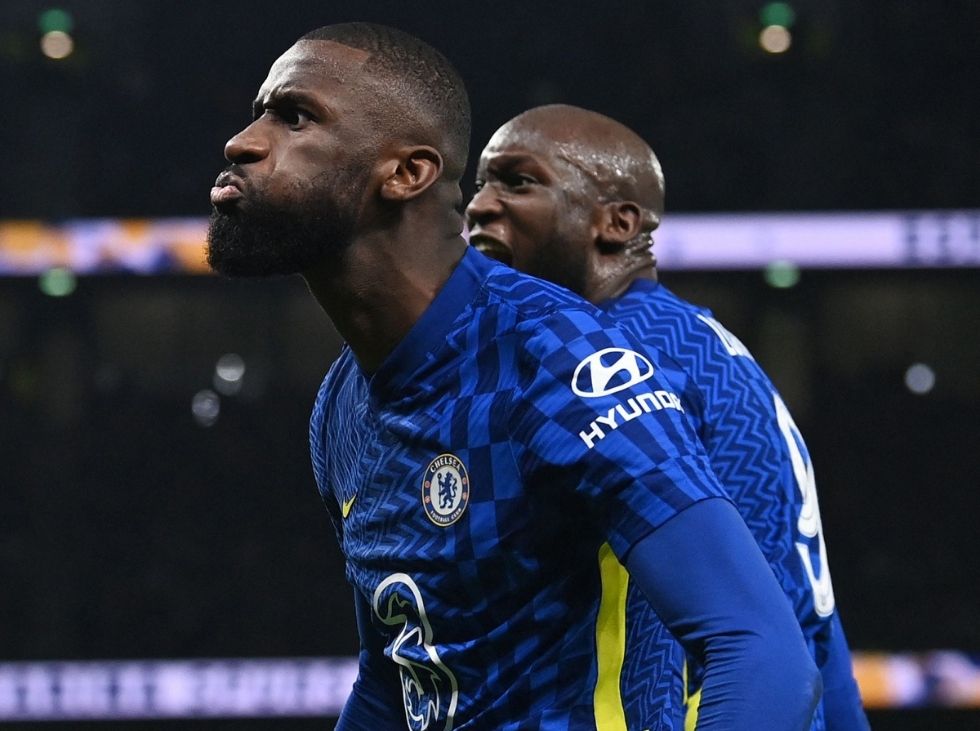 Chelsea, who had already won 2-0 in the first leg last week, beat Tottenham 1-0 away this Wednesday in the second leg of the English League Cup semi-finals, thus walking to the final.

The 'Blues', the current European champions, will seek the title on February 27 at London's Wembley stadium against Liverpool or Arsenal.

On Thursday, Liverpool will host Arsenal at Anfield for the first leg, before the winner of the pulse is decided with the second leg, on Thursday the 20th of this month in London.

Chelsea will be aiming for a sixth title in this competition in the final, to move closer to Liverpool and Manchester City, who each lifted the trophy eight times.

READ ALSO: Real Madrid gets into the final of the Super Cup

The last time Chelsea won the League Cup was in 2015.

In Wednesday's match, Tottenham had a difficult mission after last week's 2-0 loss at Stamford Bridge.

Their hopes of a comeback were totally ruined when Chelsea took the lead with a cross from the Italian-Brazilian Jorginho that the German Antonio Rüdiger headed in on goal in the 18th minute, taking advantage of a poor start by Pierluigi Gollini.

Tottenham collapsed after receiving that blow.

In the 65th minute, Kane saw a goal disallowed after the VAR review and Tottenham could not even achieve the honor goal.