How does Andrés Guardado spend Christmas in 2020?

We are immersed in the full Christmas season, for millions of people the most special time of the year. There are many Mexicans who work outside the Aztec borders, and as a general rule they would use these days to return home and spend Christmas with friends and family.

One of these compatriots who used to return to this road at the end of December was Andrés Guardado. The footballer has made a career in Spain, and now playing in the ranks of Real Betis Balompié continues to be important in Manuel Pellegrini's scheme despite being a veteran player. This year, as a novelty, the Spanish league will not take a break on these dates, so the Mexican must spend Christmas in Seville.

To try to make these dates more enjoyable, and to bring the figure of the midfielder closer to his native country, the house of sports bets Betway has launched a curious initiative called "Soccer Players Christmas", in which Andrés Guardado has a leading role.

The midfielder reveals how he lives these famous festivals, discovering even some typical dish of his country that he will savor this year in Spain. This is none other than pozole, a Christmas dish that has been consumed throughout the year worldwide.

Did you know the musical side of Guarded? In this video, the Aztec is also encouraged to sing those typical Christmas carols that mark these important dates for millions of people.

Along with Guarded, in this innovative multi Christmas interview there are four other world-class footballers. Cafú Phete (OS Belenenses) from Liga NOS, Robert Snodgrass (West Ham United) from Premier League) and Rodrigo Ely (Deportivo Alavés) both from LaLiga Santander, and Jonathan Silva (Leganés) from LaLiga SmartBank. All of them appear to comment on their Christmas and wish their thousands of fans good wishes.

It only remains for you to click on the play button and find out in detail all the impressions of these players on these important dates. 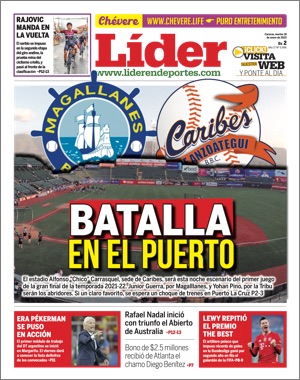 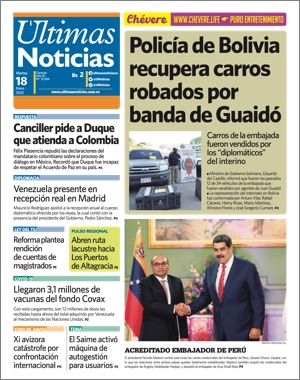