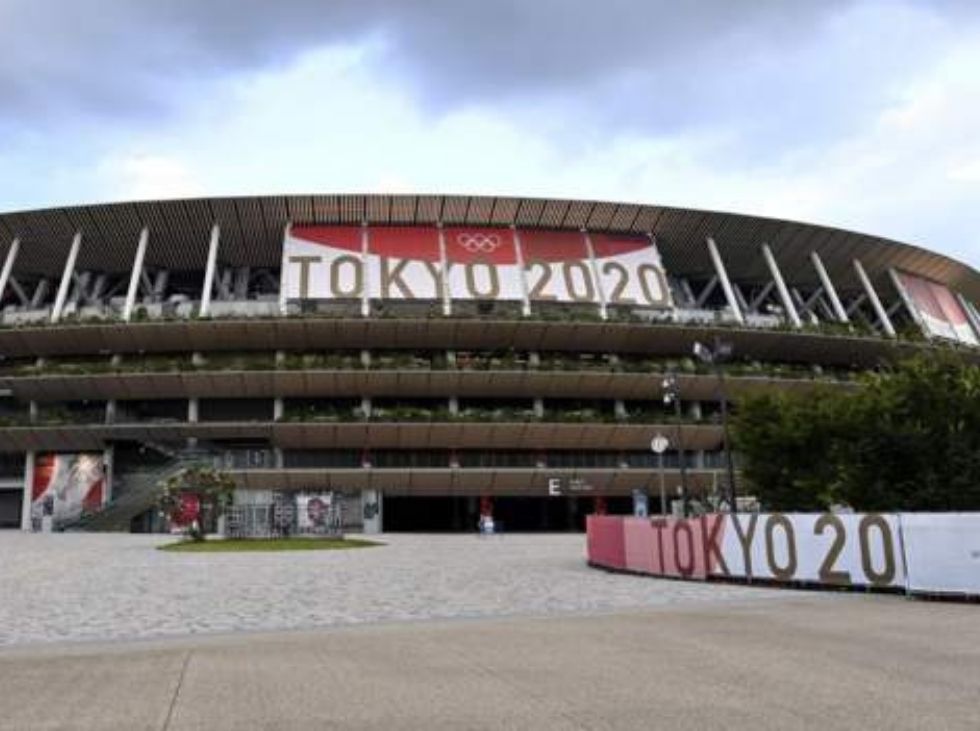 Officials indicated that part of the reduction was due to the absence of the public in the stands - forced by the pandemic - and with it vastly reduced labor costs. They further said that other expenses were lower than anticipated.

Official estimates in the past year, said costs would total $ 15.400 billion. However, government audits over several years indicated that the actual costs would be much higher, perhaps double.

Read also: Mestre stayed seventh in the final of the 400 free of the Short Pool World Cup

Final figures won't be ready until after spring 2022, with facilities still being restored and contracts subject to review.

But for the moment the fair was less expensive than expected.

DJ LeMahieu lit up the “party” in New York

Senators and Dolphins agree to change in the LMBP