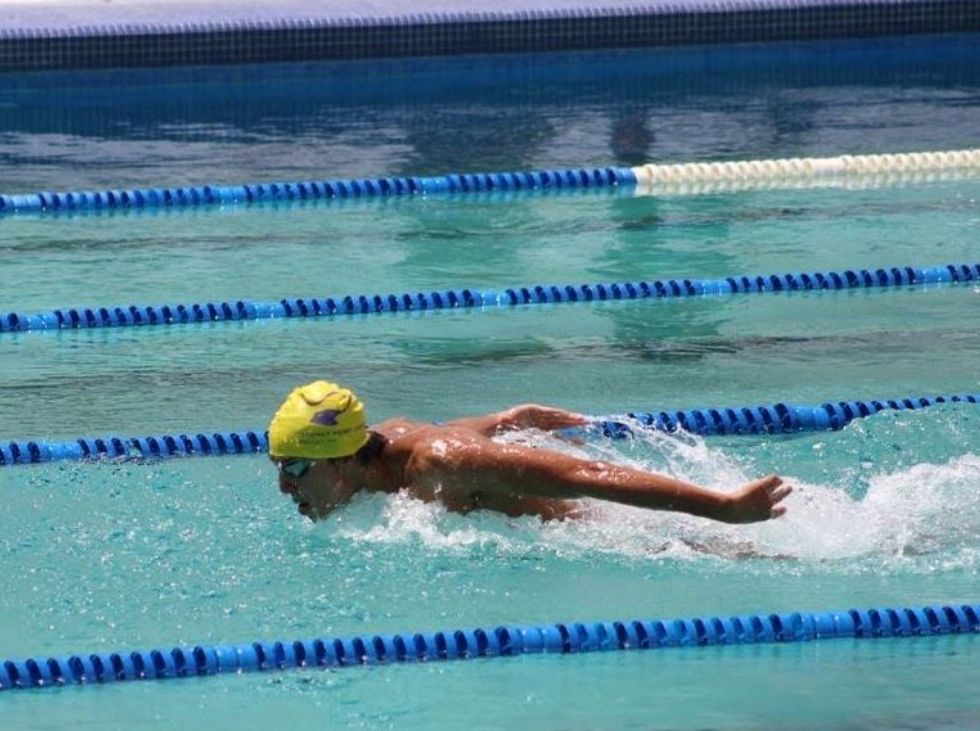 Alfonso Mestre was seventh in the final of the 400 free

The Venezuelan Alfondo Mestre stayed away from the fight for the medals, after concluding this Thursday seventh in the final of the 400 free of the Short Pool World Cups that are played in Abu Dhabi.

Read also: Paris 2024 will raise the curtain on the River Seine

The Venezuelan, the youngest swimmer of all the finalists, was much further away from the winner of the test, the Austrian Felix Auebock, who won the other, after defeating the great favorite, the Lithuanian Danas Rapsys, with a record of 3: 35.90 minutes.

Alfonso Mestre, who turned 20 last September, will return to compete in Abu Dhabi in the 200 free test.