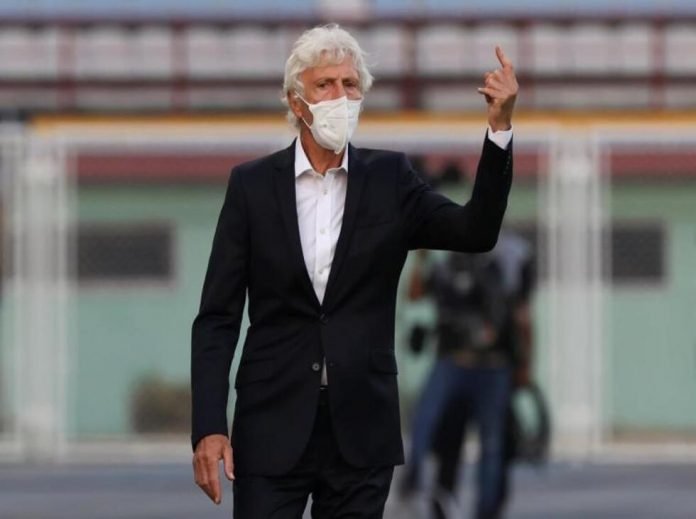 HomeSoccerFutVeVenezuela will say present in the U23 tournament in France
Soccer

Venezuela will say present in the U23 tournament in France

The Venezuelans will integrate Group B along with Mexico, Indonesia and Ghana

The under-23 men's national team will be present for the first time at the prestigious Maurice Revello 2022 International Tournament, to be held in France from May 29 to June 12, and which will serve as the official start of the project headed by Argentine technical director Néstor José Pékerman ahead of the Canada/United States/Mexico 2026 World Cup.

The Venezuelan team will play in group B of the competition along with their counterparts from Ghana, Indonesia and Mexico, while group A will be made up of Argentina, Saudi Arabia, France and Panama and group C will include Colombia, Japan, Algeria and Comoros.

In its debut, Venezuela will face Indonesia, at the Lattre stadium in the city of Aubagne, on May 30, followed by duels against Mexico on June 2 at the Jules Ladoumegue stadium in Vitrolles to close the first phase. against Ghana again at Lattre Stadium.

As far as the final phase is concerned, they will advance to the semifinals líderIt is from each group and the best second to measure themselves in two semifinals and define the finalists who will fight for the title.

Since its first edition in 1967, the Maurice Revello Tournament has been a friendly competition that has brought together the great promises of international football and the best teams from the five continents.

In the last edition, held in 2019, Brazil was proclaimed champion after defeating Japan in the decisive match 5-4 from the penalty shootout, after leveling one goal in regulation time. France is the team with the most titles in the history of the competition with 12.

After receiving the invitation to participate in the competition, Pékerman and his coaching staff began to carry out several preparation modules with players from the Futve League and began a tour of Europe to talk with several Venezuelan soccer players who live in the old continent.

However, it is expected that in the next few days the coaching staff will announce the call to face the challenge, which will be carried out by players born in 2001 or younger.

Real Madrid equalized with Betis at the end of LaLiga