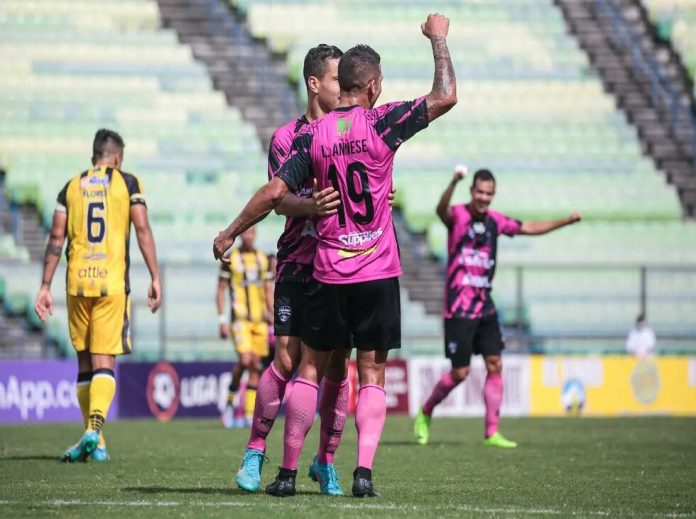 The striker has seen action in eight games this season

Forward Luis Annese extended his contract with Metropolitanos FC until 2023.

Through a publication made on their social networks, the violets released the information, which they accompanied by an image of the 29-year-old attacker.

During the current season, the Portuguese has seen action in eight games in which he has scored a goal in 393 minutes on the pitch.

Read also: Metropolitanos equalized with Deportivo Táchira in the Olympic

As for the residents of the capital, those led by José María Morr are preparing to visit Hermanos Colmenárez in Barinas tomorrow. 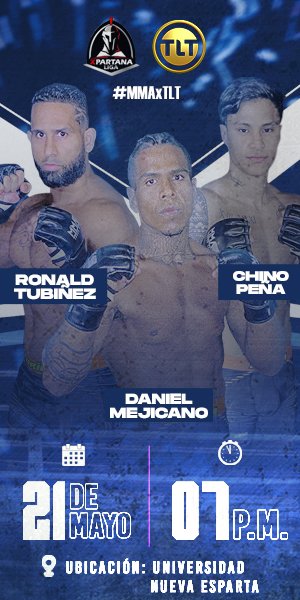