HomeSoccerEuropeanSalah "is nothing serious"
Soccer

Salah "is nothing serious"

Liverpool striker Mohamed Salah was injured in the FA Cup final against Chelsea, but manager Jurgen Klopp played it down.

The English Premier League striker fell when he was not surrounded by other players and received treatment for his right knee before leaving the field unaided.

Diogo Jota came on for him in the 33rd minute as Liverpool beat Chelsea 6-5 on penalties after regulation and extra time ended 0-0.

Virgil Van Dijk came off at the end of regulation time, but Klopp said they were both fine.

"They're both fine, really," the coach said. "It's not serious."

Liverpool still aspires to the Premier League title with two dates remaining, and on May 28 they will play the Champions League final with Real Madrid. 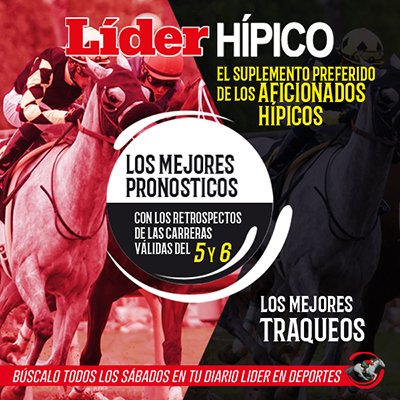