Tsimikas converted the last goal to consecrate the 'reds'

In the final of the oldest tournament in world football (FA Cup), Liverpool won the trophy after winning penalties Chelsea 0(6)-(5)0 at Wembley Stadium. A meeting where the fans returned with full capacity, after two years with many restrictions on access to the stadiums.

The Colombian Luis Díaz starting the match after a shalova pass went hand in hand with Mendy and wasted the first of the match.

At the beginning of the second half the "Blues" with Marcos Alonso after an exquisite free kick, the edge of the left corner shot went straight to the goal and hit the crossbar.

The first 90 minutes were going to end goalless with only two shots on goal for both teams. The extension was not productive either and they would go to penalties. Fifth final in the history of the competition that reaches zero goals.

Henderson and Azpilicueta would flip the coin to choose which goal was going to start the penalty shootout.

Read also: Manchester City thrashed and moves away from Liverpool

Chelsea scored with Marcos Alonso, James, Barkley, Ziyech and those who were not going to make it were Azpilicuenta and Mount.

Miller, Thiago, Firmino, Alexander Arnold, Jorginho, Diogo Jota scored for Liverpool and Tsimikas would give them the last goal to become champions. Mané was the only one who missed his shot.

Jürgen Klopp became the fourth Red coach with the most titles and equaled Houllier (6), adding the FA Cup after having won the Premier, Carabao, Champions, European Super Cup and Club World Cup. 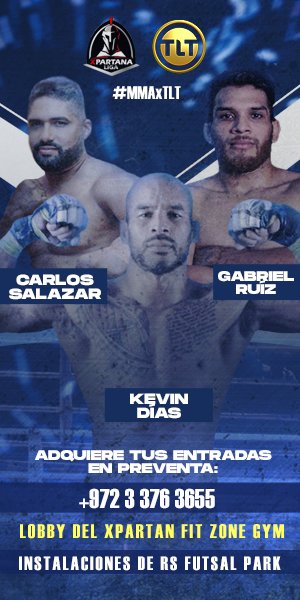