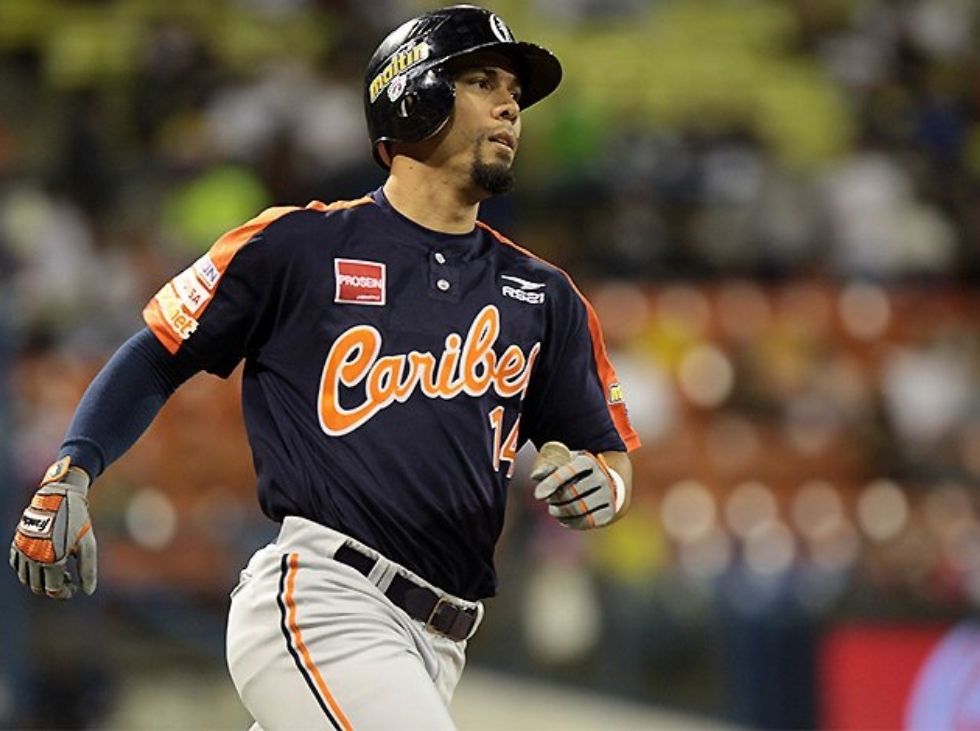 HomeBaseballCaribes at the gates of the final after beating Magallanes
Baseball

Caribes at the gates of the final after beating Magallanes

The Caribes de Anzoátegui are one win away from reaching the LVBP final, after defeating the Navegantes del Magallanes this Thursday, with a score of 5-4.

Rafael Ortega and Balbino Fuenmayor were the líderit is from the eastern tribe with 3 and 2 towed respectively.

Ortega activated his production in the second inning with a single to tie the game and again matched the actions in the fourth with a double.

Later in the sixth, 'balita' appeared again with another single, to put the Orientals ahead.

Although the electric tied at 3 at the top of the seventh, Balbino went to the street at the end of that inning to sentence the game.

In this way, Magallanes and Cardenales were tied for second place, while Caribes took a game and a half ahead in first place.