HomeBasketballNBA"Now we have an opportunity to play the finals"
Basketball

“Now we have an opportunity to play the finals”

After the classification of Golden State Warriors for the Western final, Stephen Curry highlighted this Friday the quality and future of the Memphis Grizzlies, whom they defeated 110-96 to close the series 4-2.

“I have a lot of respect for each of their players in terms of how they are built as a group and their individual talent. They have a lot of energy, a lot of potential », he said at the press conference after the match.

"They made us better and I'm sure we made them better. Who knows what will happen in the future, but they will be here (at the top) for a long time, "he assured.

After two years without playing the 'playoffs', the Warriors will play the Western final against the winner of the semifinal between Phoenix Suns and Dallas Mavericks, which will be decided on Sunday in the seventh game.

But already with their three pillars on the court (Stephen Curry, Klay Thompson and Draymond Green), the Warriors have recovered that spectacular and overwhelming basketball that caused a sensation in the NBA.

Klay Thompson, with 30 points (8 of 14 on three-pointers) and 8 rebounds, was the support of the Warriors until Curry woke up in the end, who scored 12 points in the last quarter and finished the duel with 29 points and 7 rebounds.

Curry noted that it's "a different joy and energy" when they see Thompson go off the court, "especially" if it happens in front of a Warriors crowd.

On the other hand, the base assured that returning to the West final is something "incredible" and "special", especially for the young members of the Warriors.

"Knowing what we've been through these last two years, we now have an opportunity to play to reach the NBA Finals," he said.

«Draymond Green, Klay Thompson, Kevon Looney and I have been in this position before and we understand the emotions, the adrenaline, how much you want it and how difficult it is. But Jordan Poole, Andrew Wiggins, Otto Porter and the rest of our rotation are going to experience this for the first time," he added.

For the rest of the day:

Previous articleSantiago González leads among riders in Belterra Park oval
next articleBattle of the Titans! Celtics forced the 7th 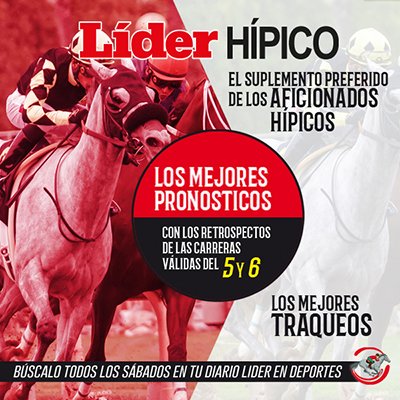