In each sporting discipline of the highest level, there are sometimes specific actions or events that are marked for history. In the NBA, the spectacle in each course is guaranteed, but there are always some moments that stand out above the rest. Do you remember some of them? Do you remember what mythical sneakers its protagonists wore at that time?

This tremendous duel in the dunk contest between Wilkins and Jordan is considered by many to be the best of all time. Each turn outperformed the previous, creating matte-shaped masterpieces, imitated by many throughout history, equaled by virtually no one.

Probably the culmination of a team like no other in NBA history. Michael Jordan got his sixth ring, with an action and a shot to remember in 1998, with his Air Jordan XIV. Once again topical due to the great repercussion it has had throughout the planet, the Netflix documentary “The Last Dance”.

In basketball, there are quality actions of players that humiliate the rival. This is the case of the crossover that became Allen Iverson's legend, connecting a spectacular triple with his Reebok Answer IV, and leaving Tyronn Lue on the ground. An image to remember the league.

A priori, at that time, the dynasty of the Golden State Warriors would have been incontestable if it were not for the existence of Lebron James. “El Rey” in Game 7 of the 2016 Finals, performed a spectacular defensive action against Andre Iguodala, overcoming the NBA betting that they saw their team in clear inferiority, and thus getting their third ring.

A genius of this sport, and one of the players who have crossed the threshold from myth to legend. Kobe Bryant, with his Nike Kobe 1 reached his top scored in a game to remember against the Toronto Raptors.

An ode to basketball, and probably the best dunk contest of contemporary times. Vince Carter established himself as one of the top "killers" in history, with a unique performance that even today, continues to be idolized and posterized.

Ray Allen has passed for being one of the best dolls that have passed through the league. An excellent shooter, who is remembered for a title that changed the future of a title. In this case, it was in the Finals of 2013, with which he forced the extension and changed the predestined sign of that series.

Very rarely, upon retirement, a player dials legend numbers. This peculiar fact was signed by the eternal Kobe Bryant with 60 points with his Nike Kobe 11 Fade to Black. With this, the legend of the Los Angeles Lakers 24 acquired mythical heights.

Kawhi Leonard is one of the players currently setting the tone in the competition. He always usually appears in the important moments, as happened in those 2019 playoffs against the Philadelphia 76ers. 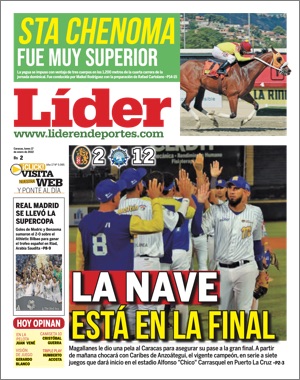 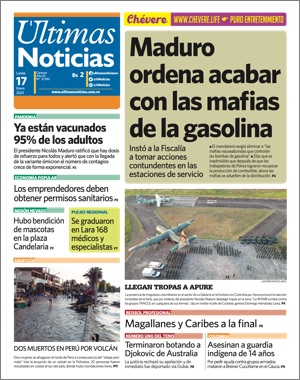