Tripleplay | What awaits Cabrera at 38?

Twenty-seven batters have hit 500 home runs or more in the majors. Miguel Cabrera should be next. It could not be in the season that has just ended for the well-known reasons, starting with the Covid -19 that forced to reduce the usual schedule, from 162 to 60 games per team.

The Venezuelan slugger for the Tigres closed with 487 homers. When will he give at least the 13 remaining to reach that top? Nobody knows. In what is still an uncertainty, let's at least imagine that the 2021 campaign will unfold under normal conditions. Only then could he enjoy the essential minimum condition: having the opportunities to go to the plate to bat.

In theory, you have time on your side. He has a contract that ties him to Detroit until 2023, plus a couple of options for the team to renew to him until 2025, provided that Cabrera meets some of the goals established in the agreement.

However, the next season will be started by the 38-year-old right-hander. Age in which physical conditions are in the midst of an expected frank deterioration. It is not an insurmountable obstacle, but its effects will be felt. For this reason, in this column we will remember how many homers at 38 years old, if not all, most of the members of the brotherhood gave with a minimum of 500 home runs in the big tent. Without confusing things. Cabrera will give more than many, or less than others. It is a reference that would place us in the context that Miguel will live.

Let's clarify two things. The trend is not uniform. Some have more home runs than others, and even numbers that exceed the law of averages at that age. Likewise, those who appear with 0 home runs, it is because at 38 they had retired. In which lot will Miguel Cabrera be in 2021? Let's hope. 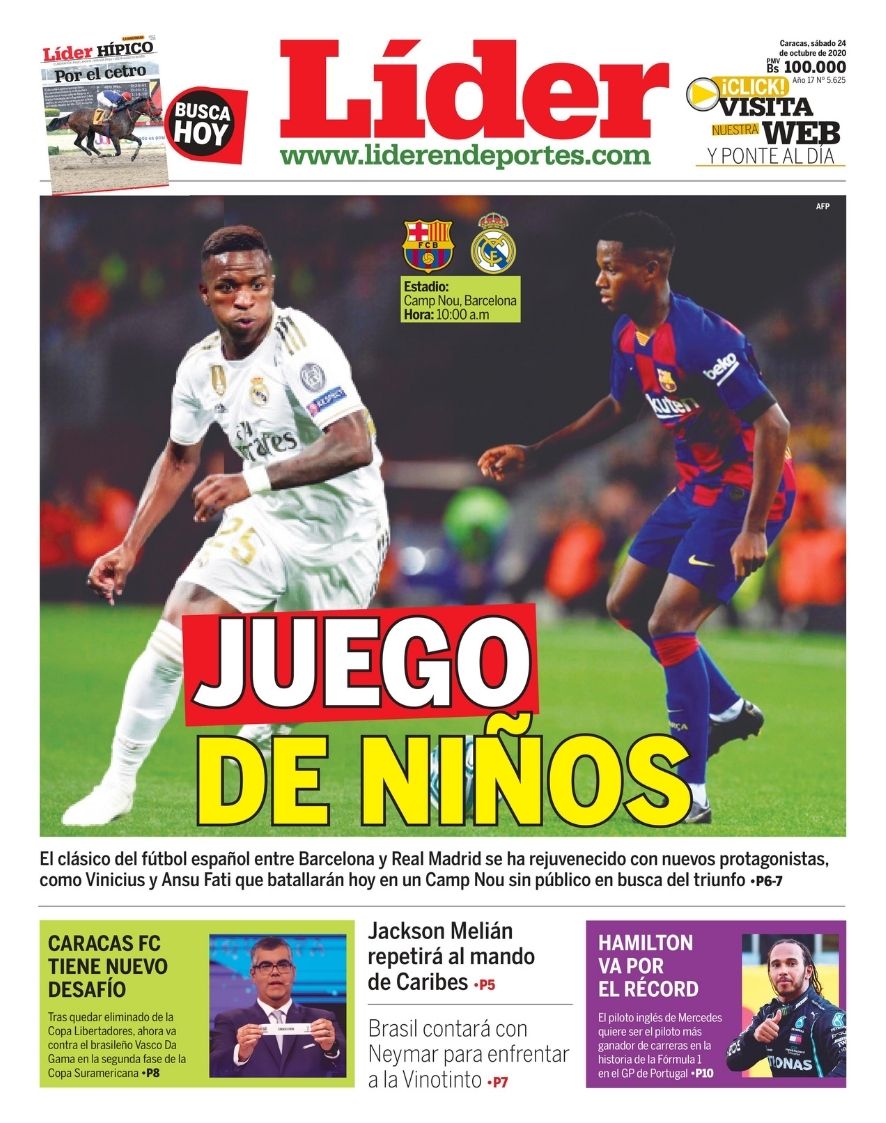 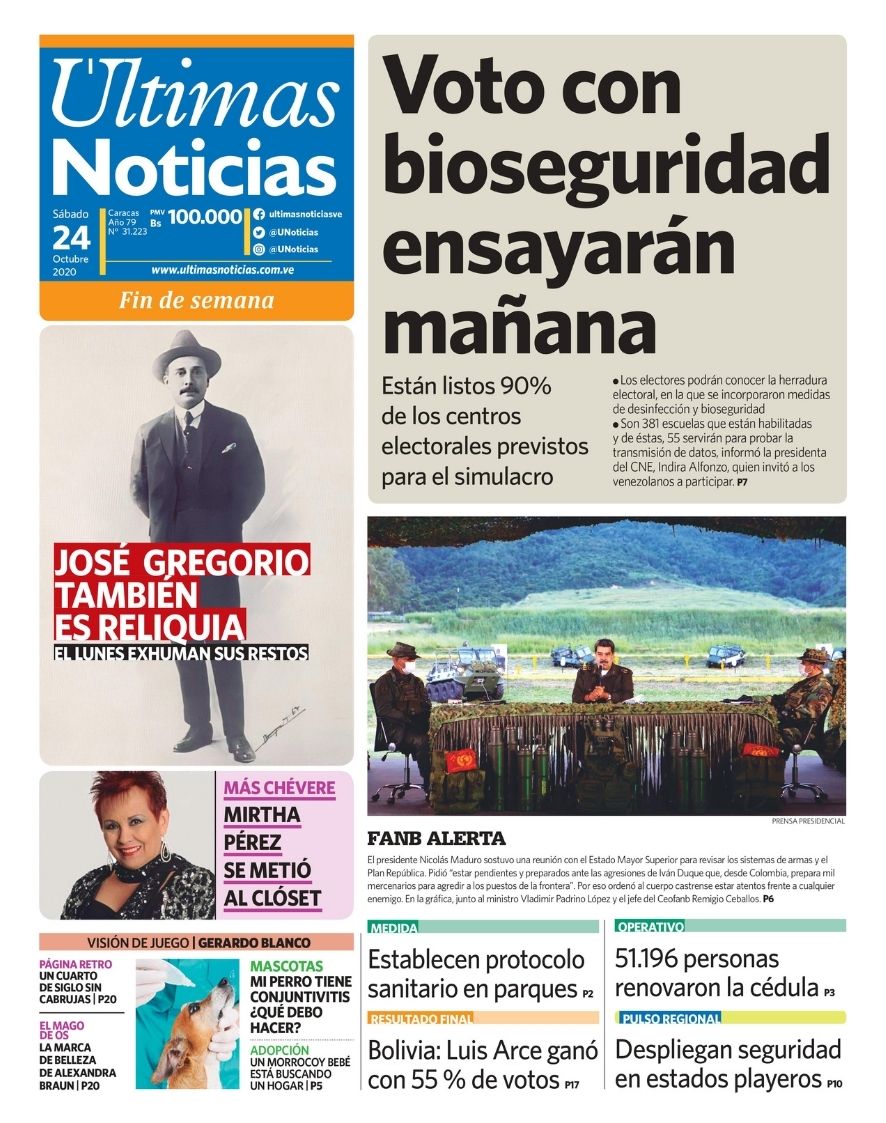