Garcia endured the pressure of the playoff

Managers typically decide to use their experienced pitchers in postseason life and death games. However, that was not the case for Dusty Baker, who named Luis Garcia to start a possible elimination game for the Astros on Thursday, resulting in a successful move by the top man.

The Venezuelan rookie just made his debut with the sidereal in September, pitching in two games in relief and starterd However, he had not been considered for the postseason, until Baker decided to give him the ball for Game 5 of the Championship Series, trailing 3-1 to the Tampa Bay Rays.

But the pressure didn't affect the Bolivar native, who pitched two scoreless innings, even managing to emerge unscathed in the second inning when the bases were loaded. Even so, the 23-year-old pitcher showed that he is an arm to consider for the near future of the organization.

“I was not nervous. I just tried to get good pitching. Everyone talks about how it can affect lack of experience, but for me, the important thing was to stay focused on getting the job done, ”the right-hander told MiLB.com.

In total, he made 37 pitches, 22 of them being strikes, striking out one and getting to ride his fastball at 95 miles per hour, being another of the strengths of his opening.

Thanks to his start, he became the youngest pitcher in Astros history to start an elimination game in the playoffs, beating Lance McClullers Jr., who was 24 when he started the seventh game of the World Series against the sidereal. to the Los Angeles Dodgers in 2017.

Incredibly, Garcia was up to the task, taking into account that prior to his promotion to the big league on September 4, he had never added experience in Double A or Triple A, so the lack of maturity could have played against. In the same way, the Venezuelan showed why he is considered the 14th prospect of the Astros.

Now, after turning heads on Thursday, Garcia knows he must keep working to make his way into one of the most successful franchises in recent years.

And more importantly, is that he more than responded to the confidence that Baker gave him, who will be at the forefront of the sidereal again next year, so it is very possible that Luis García will have greater opportunities in 2021. 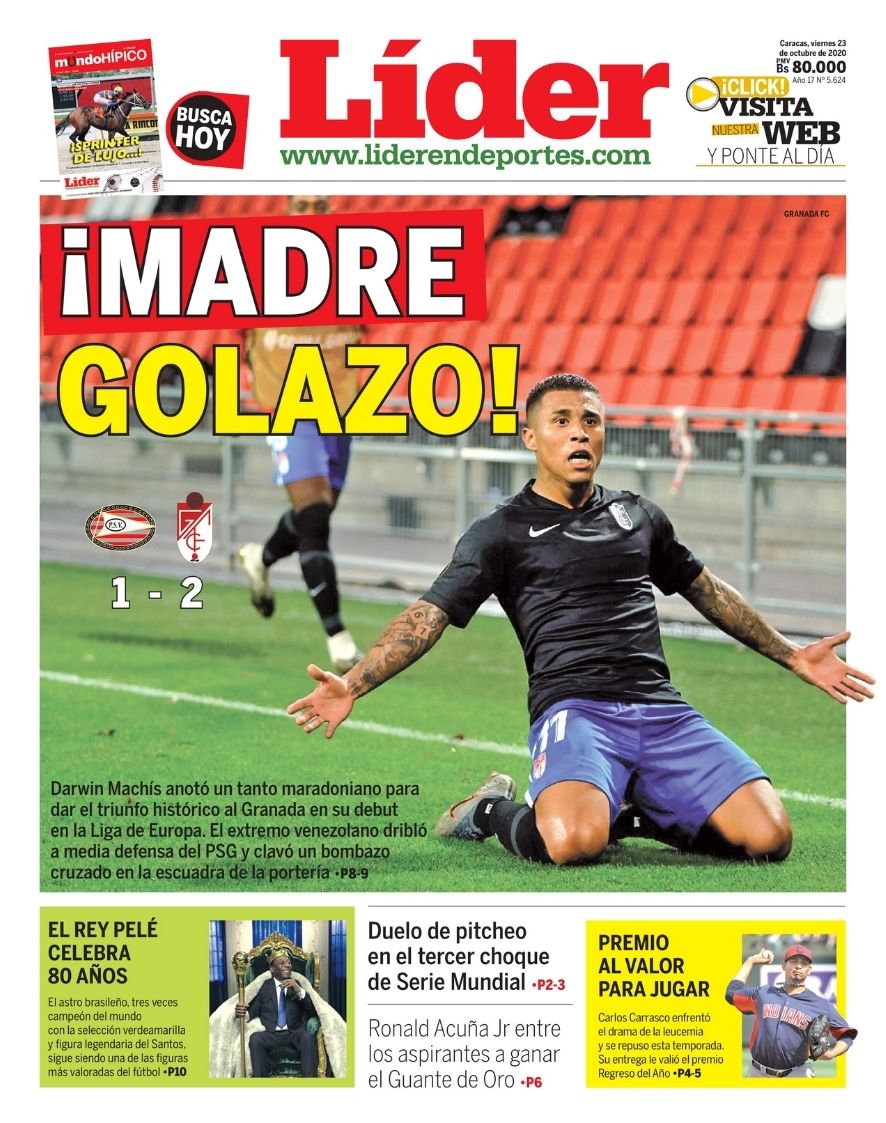 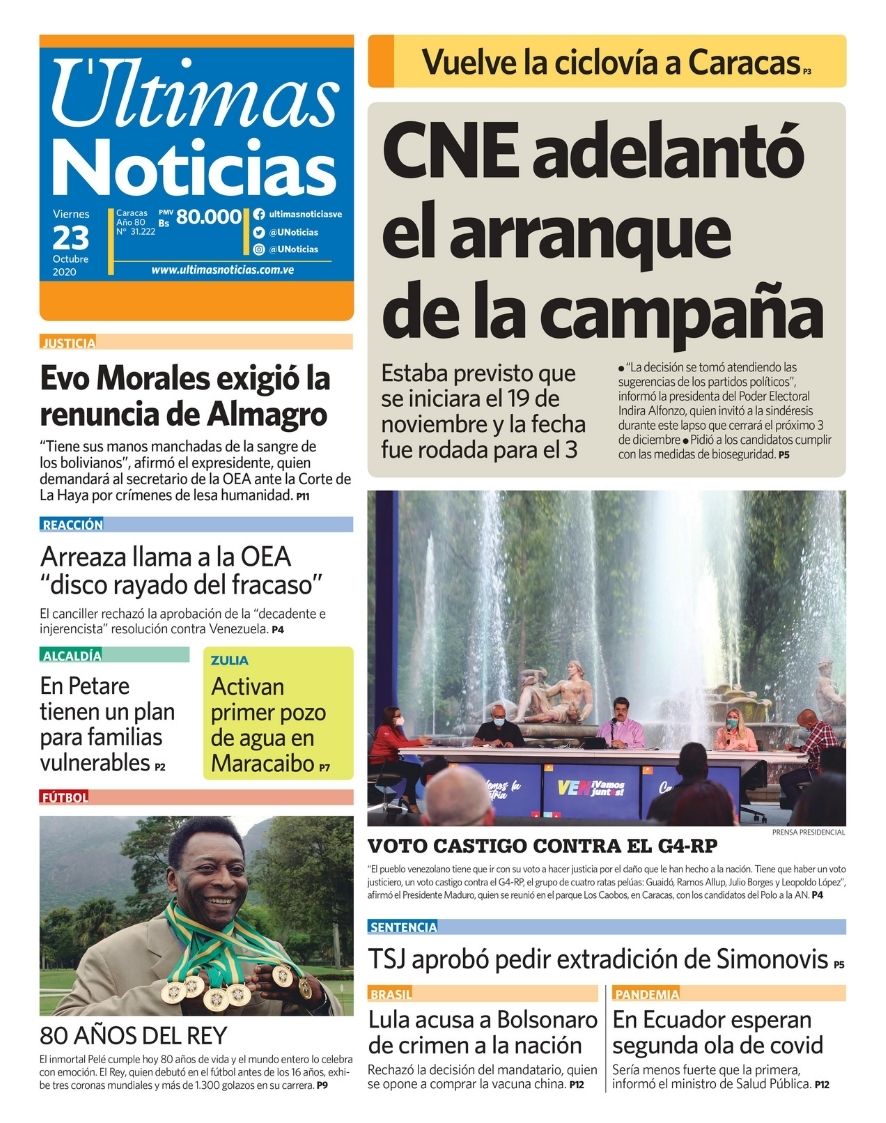