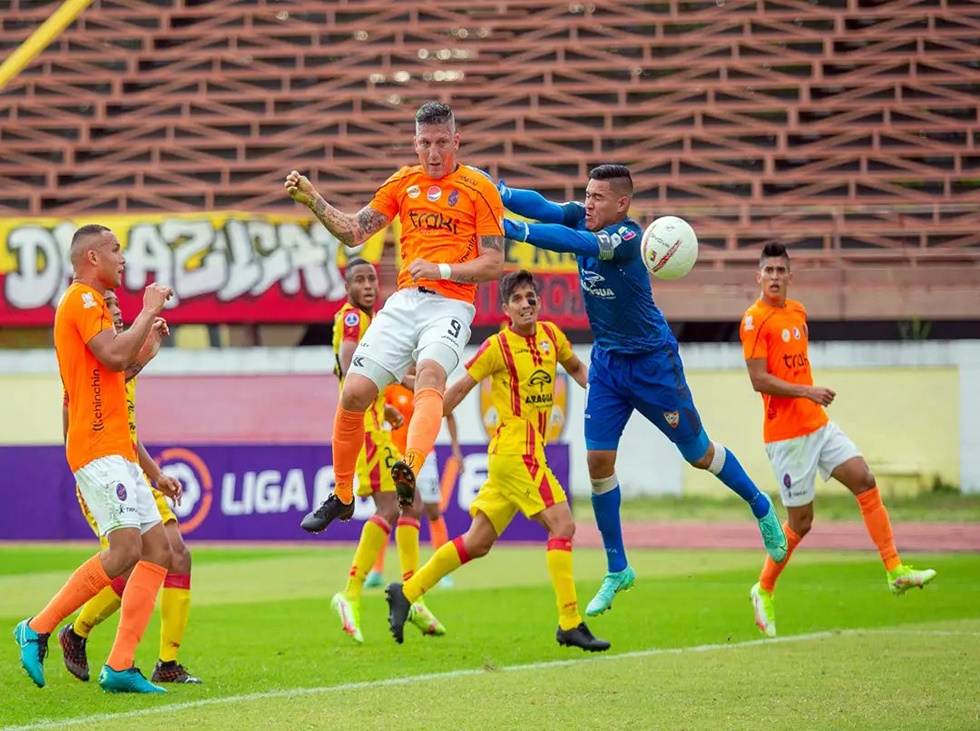 The teams are a true reflection of what their coaches transmit. La Guaira and Lara are two formidable examples of the sociology of national soccer. The littoral team has on the bench the most faithful representative of the school of César Farías, his brother and squire in the days of the Vinotinto national team and international incursions in Bolivia and Paraguay: Daniel Farías.

La Guaira football does not fill the eyes. It does not stand out for its luxuries in the elaboration of the game to finish the plays in the rival goal, but for its planning, the tactical order in each movement and one of the best structured defenses in the championship.

Defending well is also an art on the court, and Farías's pupils are specialists in boxing in the rival, preventing him from maneuvering in the middle of the field and controlling bypass any attempt to bomb the plot well guarded by Carlos Olses or the Argentine Mario Santilli .

Farías's hand has stood out with the work he has done on the last line. La Guaira stopped being a squishy team on defense, which last season allowed them to unravel Deportivo Táchira's proposal to win the final 2-0 of the pandemic championship. Farías made Francisco La Mantía one of the most versatile and useful players on the team.

Midfielder to recover and go out playing with his fine left-foot strike, left back and now an iron central that together with Luis Adrián Martínez forms an impassable wall. Farías revalued these players who returned to the Vinotinto fold. With a defense as his main virtue, La Guaira is once again a strong candidate to get his second star.

The other side is Deportivo Lara by Leonardo González. The red-black team is excited by their generous football, similar to that practiced by their coach when he shone in Trujillanos and later won titles in Caracas from the wise Manuel Plasencia.

In Lara creativity predominates; Standing midfielders like the promising Telasco Segovia and Manuel Palma are licensed to stack opponents, play short to knead plays or throw passes that break lines and give Jesús Hernández, Rubén Rojas or Darwin Gómez a chance to shake the nets.

It is not surprising, consequently, that with his football of attacking responsibly to retreat with application and fulfill the defensive obligations, Leo took Lara out of relegation positions and put him in hexagonal A. Farías's planned order and the Leo's inventiveness is part of the face and hallmark of the national football.