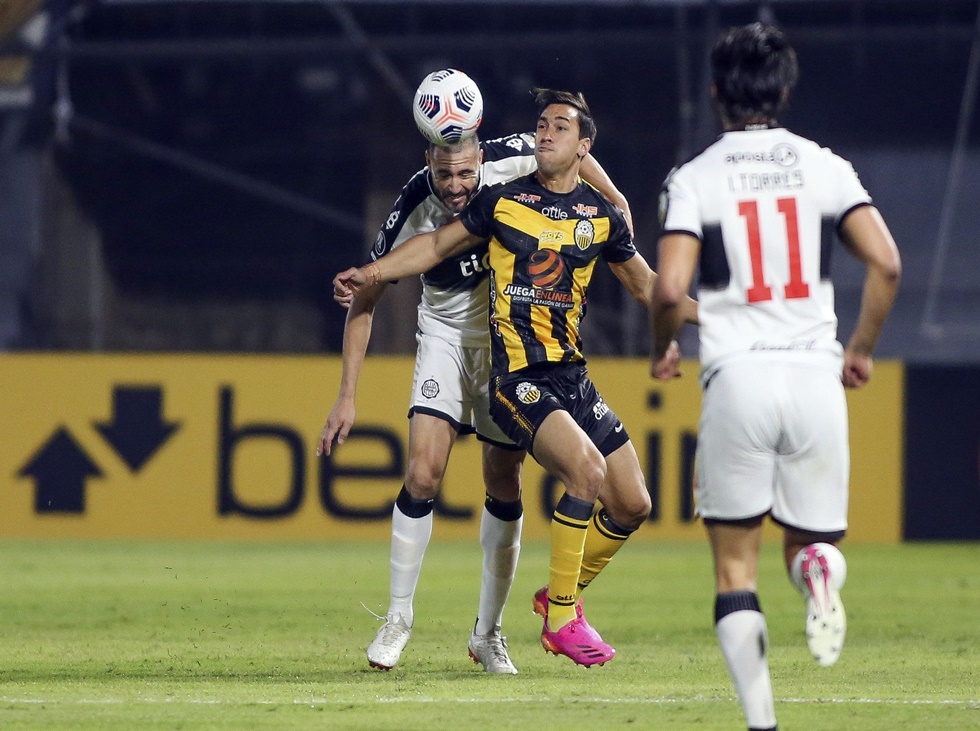 Deportivo Táchira has flirted in the last two seasons with conquering the ninth star for its award-winning history. It is the icing on the cake that coach Juan Domingo Tolisano is missing to establish himself as one of the great coaches of the Aurinegro club.

Formed in the ranks of the club, as coordinator of the minor categories, Tolisano took over the unstable bench in 2019 and since then has made the faithful fans of Tachi dream of going around the Olympics at the Pueblo Nuevo temple.

But Táchira has lacked character and determination in the decisive matches. During the qualifying rounds it has been intractable. They led the table in the Clausura 2019 tournament and were also the best team in the 2020 championship, marked by the paralysis due to the pandemic, in which Group B dominated in the Barinas bubble.

But in the final of the 2019 Clausura tournament, Tolisano's Táchira collapsed in the decisive clash to advance to the final. He arrived in Pueblo Nuevo with everything in his favor, after having drawn 1-1 in the first match at the Olympic Stadium. In the second leg he took a 2-0 lead with goals from Pablo Camacho and Carlos Cermeño from penalties.

He had the title in his pocket and they let it be taken from him. They did not have the temperament to handle the game and take advantage of the spaces that Caracas left in their need to go for a draw.

They took shelter, they bet everything to liquidate backlash. With the patience of a charcoal burner, Noel Sanvicente's team destroyed Táchira's nerves. Daniel Saggiomo achieved the tie and Caracas achieved another memorable triumph, one of those that generate rivalry and go down in history, through the unforgettable header of Rosmel Villanueva in the 90th minute.

Táchira was left empty-handed and Rojo played in the final in which he would later defeat Estudiantes de Mérida via penalty kicks, to add star number 12 to his rich record.

In the last championship of the pandemic, Táchira once again exhibited his lack of character in the final against Deportivo La Guaira. The order and solidarity of Daniel Farías' team to occupy space and control the momentum of Pérez Greco, the soul of Táchira with his unmatched ability to push the attack through his change of pace, the intuition to stand out and generate risk.

La Guaira annulled Tolisano's proposal and goals from Martín García and Charlis Ortiz started the orange box. Starting on Sunday, Táchira has another opportunity to polish his rusty hierarchy in the hexagonal A.