HR soccer bets not only do they allow you to make predictions on the final scores of a league's matches. More and more sports betting houses include special bets, such as the winner of the 2021 Ballon d'Or. This prestigious award is given to the footballer with the best performance over the course of a year. Who will win the 2021 Ballon d'Or?

Lionel Messi is one of the best footballers in the world; not for nothing occupies the Maldini top 5. As this award was not delivered during 2020, La Pulga is still the last player to have received it. Apparently this year he will defend his title. Despite the changes that occurred in his football career, Messi won the Copa América with the Argentine team and the Copa del Rey with Barcelona. Everything seems to indicate that the forward will win again, since he is the favorite of the sports betting houses with odds of 1.44.

Robert Lewandowski is positioned behind the Flea as the favorite to receive the Ballon d'Or, with odds of 4.0. The forward has numerous achievements that could lead one to think that he will obtain this distinction. The Pole won the Bundesliga, the Super Cup and the Club World Cup with Bayern Munich. The truth is that many believe that he would win in the 2020 edition, so Lewandowski could receive the award this year.

Jorginho is the third seed with odds of 7.5. However, if something defines this player, it is not individuality, which could take him away from the prize a bit. Jorginho proved to be a key footballer on his team. With Chelsea, he won the Champions League and with the Italian team, the Eurocup. As the midfielder had a lot of weight in both teams, it is likely that he will receive the distinction, if you measure the effort collectively.

A little further back is Ngolo Kanté. The Chelsea midfielder has odds of 9.0. Last season, Kanté won the Champions League and the European Super Cup. However, experts doubt that he will receive the Ballon d'Or, simply because he is a defensive player. The award usually goes to a forward, so it will be necessary to see if Kanté's new position at Chelsea, closer to offense, is enough for him to receive the distinction.

Finally, the Egyptian striker is the fifth favorite with odds of 17.0. His performance at Liverpool made him one of Lionel Messi's clearest rivals for the Ballon d'Or, although his odds were diminishing as the season progressed. However, Salah is still the Premier League scorer and therefore still in the running.

Lionel Messi, Robert Lewandowski, Jorginho, Ngolo Kanté and Mohamed Salah are the 5 favorites to win the Ballon d'Or 2021. Who will receive this distinction? 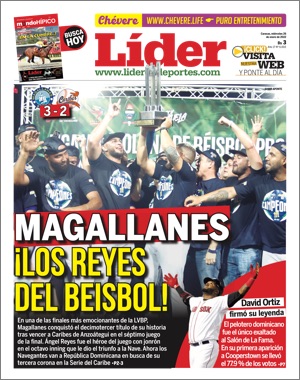 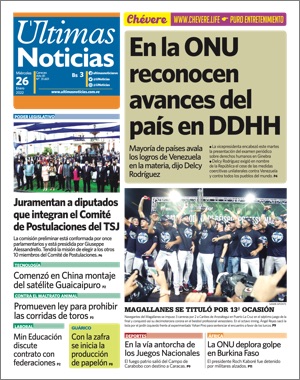 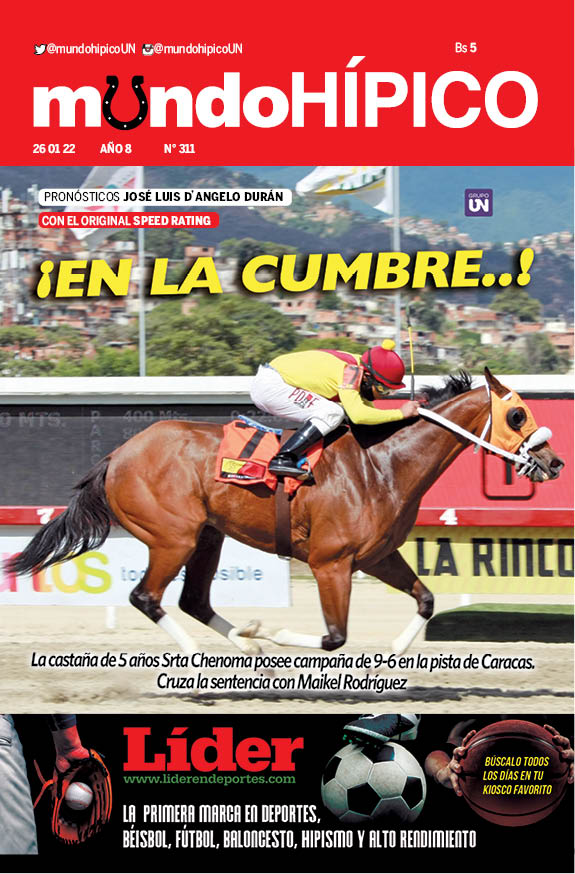