UCV FC began preparation for its return to Primera

After achieving a historic promotion to the First Division of Venezuelan football, after a 32-year absence, the UCV FC team began training for their participation in the 2021 season of the Futve League.

From the facilities of the Fray Luis de Las Mercedes complex, in Caracas, the eleventh ucevista started its preseason under the command of technical director Pedro Acosta, who remains in office thanks to the promotion and runner-up achieved in the Second Division, in 2019.

In this first working session, the eleventh welcomed the midfielder Yuxer Mosquera, from Lala FC, the eleventh with whom he played 18 games and scored two goals, in 1.487 minutes of play during the 2020 campaign of the highest category of football Venezuelan.

Previously, the 26-year-old from Monagas wore the uniform of Unión Atlético Falcón and Chicó de Guayana FC, in addition to having an internship in Colombian football with Boyacá Chicó, where he saw action in 15 games, with 583 minutes played. .

UCV FC achieved its promotion to the First Division of Venezuelan soccer in 2019, after finishing in second place in the central-western group of the Second Division, with 19 points, behind the líder Llaneros de Guanare.

Already in the semifinals, the university team beat Ureña SC via penalties 5-3 and in the final they fell to the hands of Hermanos Colmenárez 1-0.

UCV FC, founded in 1950, is one of the oldest clubs in Venezuela. In 1955, the eleventh ucevista became champion of the first tournament of the First Division of national football.

Subsequently, the team went through the second and third categories, playing their last match in the first category on April 17, 1988, against Pepeganga Margarita, with a 2-1 defeat. 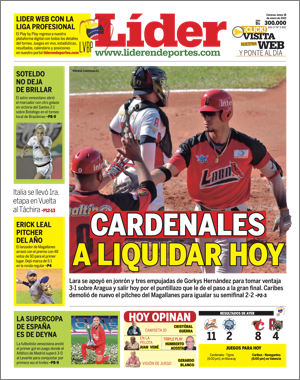 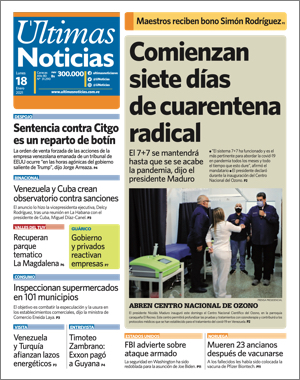